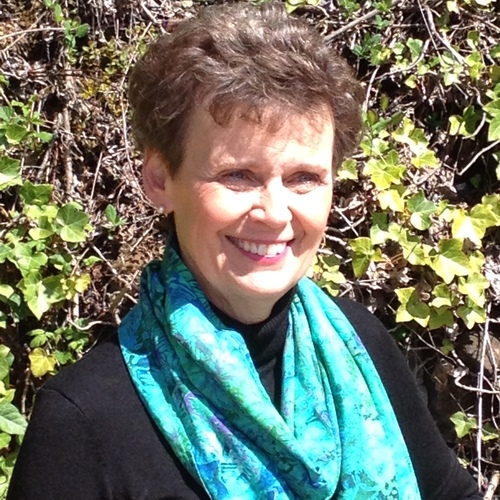 Shelley arrived at Epiphany in 1978 since that time she’s played a prominent role in all aspects of church life. Her contribution to Epiphany began almost immediately after she arrived. An avid gardener with a green thumb, she helped out in the church garden and was in charge for many years and continues working in and maintaining the gardens.

During those years, Shelley became a dedicated member of the Altar Guild. At that time her wonderful talent with floral arrangements became evident. She is a floral designer for all special events held at Epiphany, continuing to the present. As the years passed, Shelley held various positions on Parish Council. She has served as Synod Delegate, in various other positions and is presently in her fourth term as Warden.

Epiphany, like most churches, has become a landlord and previously in one of her terms as warden, she organized and brought up to date the contracts of renters, making sure all legal obligations have been met protecting the church and the renters. As secretary of the Building Committee, she’s looking forward to seeing a new Church built soon.

In 2014, Shelley received a Citation and was awarded the Order of the Diocese of New Westminster.  This award honours a deeply committed and involved Parishioner who over the years has contributed to the life of the Parish.

Return to Our Team page.