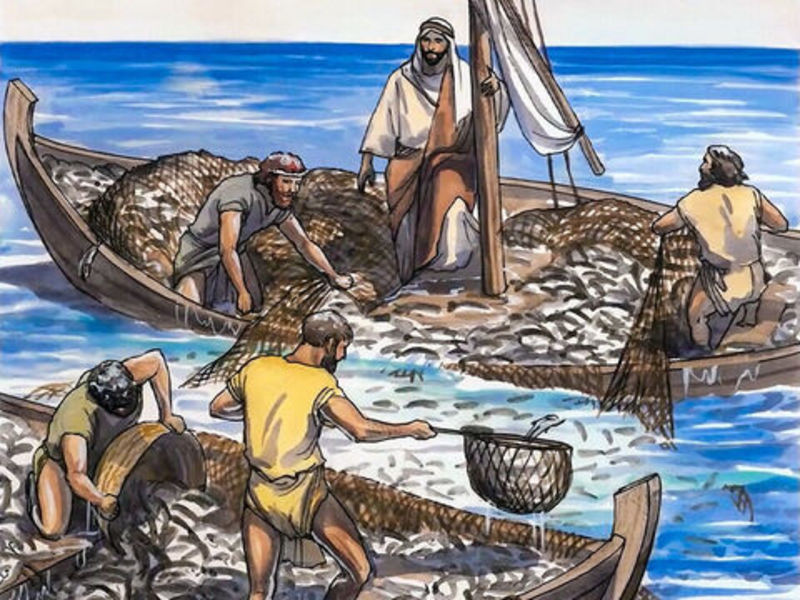 Gracious God, grant to your faithful people pardon and peace, that we may be cleansed from all our sins and serve you with a quiet mind. Amen

As many of will know today marks the 70th Anniversary of the Canadian Head of State ascending the throne.

It goes without saying that many of us have only ever known one monarch, Queen Elizabeth II. Some of us have perhaps seen the Queen in person, from a distance or even perhaps up close.

This person has been a great servant to Canada and the Commonwealth. She has lived, like all of us, through ever-changing times and heartache within her family. I freely confess that when the series of Crown comes out each year we binge watch the episodes in a couple of days. We try to juggle fact from fiction, based on what we remember but also what was told to us at the time by the media.

Like any person or family we don’t know really know what goes on ‘behind the scenes’, not should we as we are all entitled to a private life. That said the Queen’s life is never afforded much privacy as what she, and more notably what her family does, is in the public domain.

My thought today relates to the Queen’s incredible service as Head of State. The countless visits she has made both in the UK, but no less than 22 official visits to Canada, and elsewhere around the world have made a well-known and respected figure. The Queen is a model of diplomacy, dedication and fortitude. Although she has reduced her activities (partly due to COVID) she is still at work as she approaches her 96th birthday.

Some of the disciples, named apostles here by Luke, (who uses the term disciples to relate to all who followed Christ), made their living by catching fish to sell. So it certainly seems a little odd that Jesus (whose father was a carpenter) was handing out advice to professional fishermen who caught fish on the Lake of Gennesaret, the Sea of Galilee.

At the lakeside a group of fishermen were washing their nets. This probably was about also checking for holes and hanging the nets out to dry before the next venture onto the lake.

Jesus had crowds gathering round him to hear his message. By getting into the boat (of Simon Peter) and asking him to put out from the shore people could hear him more clearly.
When Jesus had finished speaking, he asked Peter to head for deep water and put out the nets to fish. Peter, never one to stay silent, complains to Jesus, saying: they had been fishing all night and caught nothing. Then Peter modifies his response and says: sure we will let down the nets. Almost immediately it became clear there was a huge catch of fish. So much so Peter (and we assume the unnamed Andrew) ask James and John to come and help land the catch. Peter now gets rather dramatic and falls at Jesus’ feet, telling him that he is a sinful man.

Jesus tells the fishermen not to be afraid; one of the classic expressions of the gospels. He tells them that from now on they would be catching people rather than fish. So the friends brought in their boats and left their lives as fishermen at Jesus’ call.

This, says one commentator (Allen), becomes the model for the church as the apostles stop catching fish, and the church gathers both Jews and Gentiles (as Luke tells us in the Acts of the Apostles).

In the Church today nothing has changed: we seek to gather people round the message of Christ as an alternative to the fractured ways of the world. We call people because we fundamentally believe the Church has something to offer the world in 2022.

The Church is a gathering space for community, for each of us to find our identity and our place; where we are as one before God and each other. Where we come to worship the living God and support one another through prayer and material assistance. Where we care as much for the community as we do for the church, where we seek to walk alongside those whose lives are challenged by economics, race, gender and sexual identity.

Jesus knew the apostles and discerned they would support and accompany him in his ministry. He worked with people who had a variety of skills and little in the way of formal education. Jesus never worked alone but relied on the support and encouragement of both men and woman in his daily life and ministry. He knew that for his ministry to be effective he required places to rest and relax, and knew when to step back from activity to be alone, or to be with the apostles.

When I was at University (over forty years ago) the Anglican chaplain brought to our attention the so-called Fishing Story; entitled Fishing: theory verses practice.

It describes how the Christian faith came into being. It talks about all the fish that were found in the area, the lakes and streams that were full of fish. How people gathered to talk about fishing, about the abundance of fish and how they might go fishing. How they carefully defined what fishing meant, and defended it as an occupation. How beautiful buildings were constructed as local fishing headquarters, and how everyone was called to fish and encourage to fish. But no one actually went fishing.

And so the narrative continues and ends with the statement ‘Can a person really be following Jesus if they are not fishing’.

Although the piece is tongue in cheek, it has a poignant message. Can we really be following Jesus if we are not fishing?

Of course we all know the answer to the question. It is no good being all theory and no practice.

If Jesus called the four fishermen at Galilee to fish for people, then surely he calls us to do exactly the same.