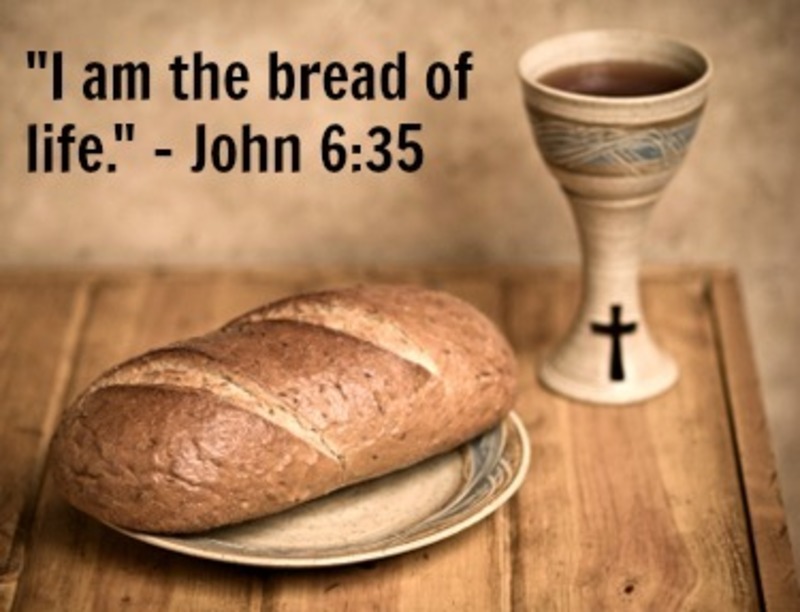 Gracious God, open our hearts to the riches of your grace, that we may bring forth the fruit of the Spirit in love, joy, and peace:

We may often wonder how much we have in common with those who attend our Church, those online as well as those here in Church. Well it seems to me we have many things in common and one of them is that we are all members of a family. Yes we are members of the family of the church, both local and universal. At the same time, we are also members of our own family. We have or had parents, siblings and often cousins as well as aunts and uncles. And chances are we have not always, throughout our lives, been on the best of terms with everyone within that family. It may be partly our fault, it might be the fault of someone else, or it may be, more likely six of one and half a dozen of the other. People sometimes talk about dysfunctional families, and to a greater or lesser extent, all families have a degree of dysfunctionality.

And speaking of dysfunctional; think for a moment of David, whose life and times we have been tracking over the last few weeks. It is fair to say that his life was beset conflict, war and violence. The first reading contains a moving narrative about his adult son Absalom. David and Absalom had long been in dispute with Absalom the cause of some, but not all, of the in-fighting. However in spite of the attempts to oust his father from the throne, David urges care to be taken with his own son. For although there are at enmity, David does not want his son to be killed on the battlefield; he says therefore: ‘Be gentle with the young man Absalom for my sake’.

Throughout the years David had a right hand man; Joab. It was he who was given instructions to have Uriah die in battle when David has made his wife, Bathsheba pregnant.

In today’s passage, David’s army (from Judah) went out against the Israelite forces, and David’s side won an infamous victory with considerable loss of life.

Absalom (leader of the defeated army) rode to David’s men, we assume, in order to surrender. Somehow when his mule went under a huge oak tree Absalom was trapped by the head.

We do not know exactly what happened next, but ten young men, Joab’s armour-bearers, took their opportunity and killed their opponent’s leader. It may be the men acted for Joab, or on their own initiative, it really doesn’t matter either way.

When Joab (a Cushite) returns to give the king news of the battle he avoids the subject (of Absalom’s death) and informs David of the great victory. But David wants to know just one thing: ‘Is it well with the young man Absalom?’ David then is grief stricken when he hears his son is dead. Joab knew Absalom had been the source of strife and violence that had led to the loss of many lives. So Joab or his men decide, in spite of what David said or meant, to finish off Absalom, and thereby hopefully to end the trouble he caused in one action.

Nonetheless David’s grief (the death of a second son for his son by Bathsheba died in infancy) overshadows the victory his army has achieved.

The gospel passage from John continues the notion of Jesus as the bread of life. Our passage today focuses our thoughts on Jesus as the manna with which God had sustained the people in the wilderness during the exile. Jesus is that miraculous bread God provides. Jesus is not going to provide manna, for he is manna himself. Without God’s provision in the wilderness the people would have died, now Jesus provides as he has just done for the 5000.

This is a narrative not only about real hunger but also about trusting in God. As God saved the wilderness people now he saves the people through Jesus. As the people groaned to Moses, now they do to Jesus. These are people who have experienced God’s salvation and yet they do not fully trust God.

Jesus also associates his identity as the bread of life with belief. In this context to believe in Jesus is to make the connection that Jesus is the bread God provides and also the source of that bread himself. The important point (says one commentator) is that belief is not about assenting to specific doctrine or making a decision about Jesus rather it is about relationship. The bread from heaven that God provides in the wilderness is based on God’s love for the people. God is present, God provides, and the people of God rely on that provision. To believe in Jesus, as the bread from heaven, is to recognize that relationship.

In short Jesus is the bread that satisfies all hunger. As one commentator (Satterlee) suggests Jesus provides this sustenance for us to enable us to follow him. And it isn’t for our benefit, to help us feel good about ourselves, it is for the common good. Jesus enables us to be part of God’s redeeming love to rebuild the world into what God intended it to be.

The disciples, like us, knew they were looking for something; though they weren’t quite sure what it was that they wanted. Jesus reveals to us, as he revealed to the disciples, the presence of God. To believe in Christ takes time, effort, and mutuality, (like marriage and other committed relationships). To believe in Jesus is to enter into a relationship with him, in the same way to love someone means to enter into a relationship with them. And God always provides: through Jesus, the true bread of life.

There is an old saying: ‘you can’t choose your family, but you can choose your friends’. As with most sayings, it is only partly true. For when we look at the church as our family, we may get to pick the church, but we don’t get to say who can or can’t be part of the church. That was as God intended. For God calls us to be in relationship with those in our families and in our church. It is our call to make the best we can of these relationships wherever they exist. And God calls us to be in relationship with God through Jesus Christ, who is the true bread of heaven.