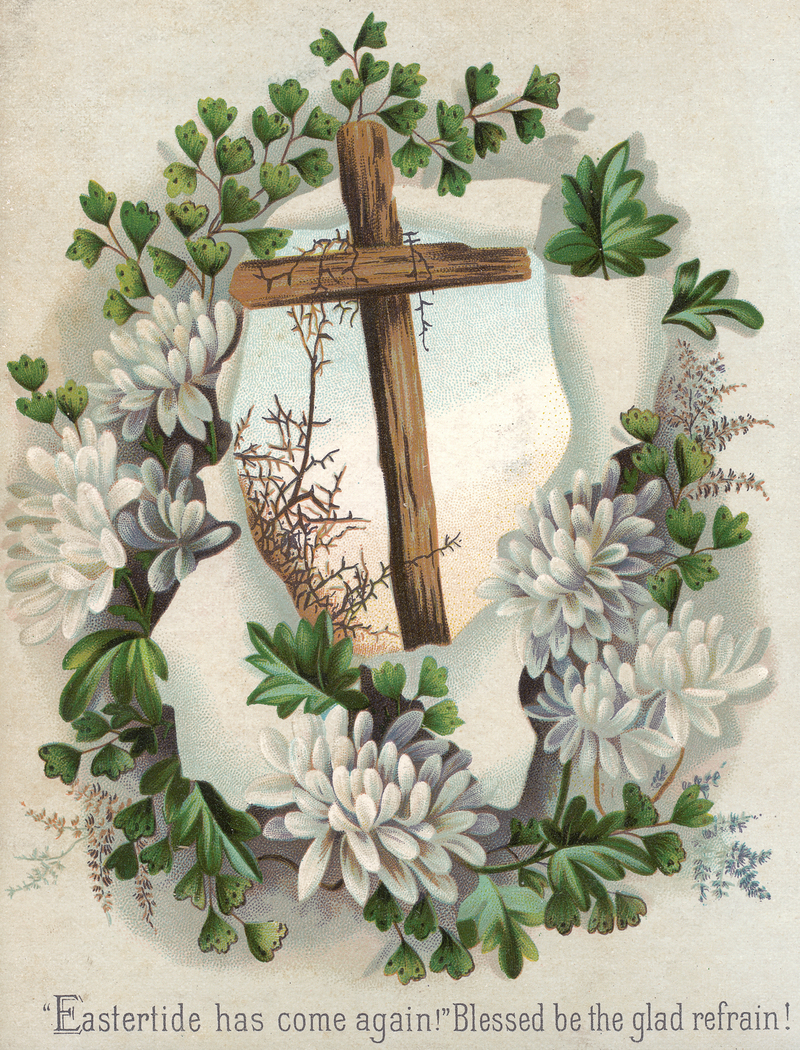 Gracious God make us perfect in every good work to do your will, Amen

On the door of the office at Church where traditionally the rector spent a good deal of his time is a sign. It reads: The Rector Abides here. It is not entirely clear why the rector put it there, but it has been there for quite a few years now. In all likelihood, it is a statement less about the fact that in pre-pandemic days that was where normally the rector was to be found, and more a reference to what I understand the role of the rector to be. In short, a rector should be there, ready to listen and talk with people about the joys and sorrows of their lives, as well as sharing the part spirituality plays in all our lives. It is the place from where liturgy begins, as the robes are stored, and the servers would gather before the service began. If people ask what my job is I might answer a spiritual leader, but in many ways, my role is that of a shepherd. As a shepherd, I work alongside the bishop who is the chief shepherd of the diocese, and ultimately, we both work for the Good Shepherd, Jesus Christ.

Of the many images in the bible that recur, the link between shepherds and sheep is one of the most enduring.

That said, it is easy to take the passage of the so-called Good Shepherd out of context and allow it to stand on its own as a narrative. In fact, chapter 10 of the fourth gospel relates to the previous chapter where Jesus heals a man born blind, by enabling him to recover his sight. Having been healed by Jesus this man is then ostracized by his local synagogue, and basically turned out for his belief in Jesus. However, Jesus at once seeks to find him and receives him as one of his own. As the chapter ends John reminds us that Jesus heals a man who was blind and who now also (through his interaction with Jesus) has spiritual insights whereas the religious authorities, people who can physically see, remain spiritually blind.

This same theme is picked up in the gospel passage for today, where John contrasts the image of the good shepherd with those who oppose him. These false shepherds (Stamper) do not have the interests of the sheep at heart and do not enter the sheepfold by the gate, and hurt those Jesus wants to protect. Here Jesus is, (in metaphorical terms), both the door to the sheepfold and shepherd, offering abundant life; the true shepherd who lays down his life for the sheep.

The same commentator suggests that the repetition of the phrase ‘the good shepherd lays down his life’ indicates different emphases.

First, there is the distinction between the good shepherd and the hired hand; the first laying down their life for the sheep, the latter running away when trouble comes. This notion itself is derived from Hebrew prophecy.

Lastly, the ‘other sheep’ mentioned in verse 10 makes clear that the gospel is open to those who hear its message. It is always too easy for well-meaning Christians to figure out, who is in and who is not, when it comes to sheep and the sheepfold. The truth is: this is not for us to worry about, rather it is for the Good Shepherd. We can stick with our day job, which is to keep close to the shepherd, to love one another, to witness on behalf of Jesus Christ and allow God to work out the rest. This relates to all those inside and outside the Church, those of other faiths and those of no-faith.

Jesus performs a sign in verse 18: laying down his life as commanded by the Father. In the same way before his crucifixion Jesus lays down his life, to protect the disciples. John (the author of the fourth gospel) has this action as Jesus’ own choice: self-giving, which comes from love.

The command from Father to Jesus is to love, and so Jesus now commands us (his followers) to love.

There is little doubt we live in challenging times. We are now in the 13th month of the pandemic and in BC our case numbers, and especially the hospital admissions, are of great concern. Many medical practitioners and those who work in hospitals, schools and on the front line are tired and concerned for the health of their families as well as themselves.

We must face the fact that our lives will not be changing for some time to come. We know in BC that we are to keep close to home for the next month or so and likely longer. We will not be having in-person church services again for the time being.

At the same time, we can also think about the positives in our lives: the provision of food supplies, our access to medical care, the opportunity to join together in prayer and worship as we do this morning.

We know that there are places around the world including India, Brazil, as well as in parts of Africa and other places in Asia, where cases are out of control and hospitals are stretched beyond their limits.

This should lead us to be profoundly grateful for the many blessings of our lives and to see what we can do to support those we know, by our prayers and by reaching out. And if we have the means, to provide support for the local community via the Surrey Food Bank or PWRDF to assist people in other parts of the world.

This leads us back to both the Good Shepherd Jesus, who lays down his life for us, but also the call in the first reading to ‘lay down our lives for one another’.

We are called to love in action: ‘…let us love, not in word or speech, but in truth and action.’

In other words, we have to not just talk or speak about what we might do, we have to act. And whether we phone someone who is lonely or stressed out, or support those who protect the vulnerable at home or elsewhere, are we not demonstrating that we are one flock with one shepherd?