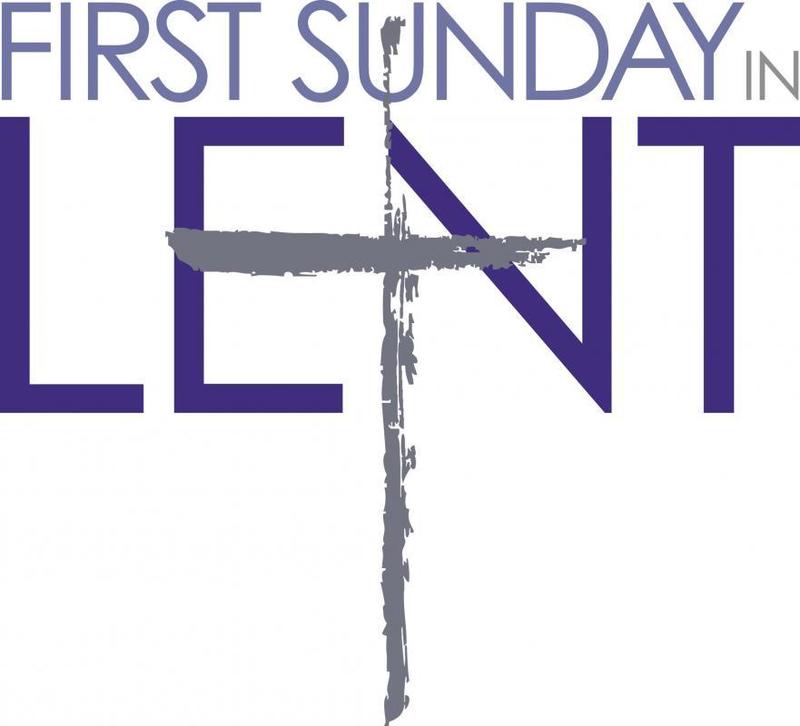 Loving God, create and make in us new and contrite hearts. Amen

As I fessed up to Doni on Thursday, my sermon for this Sunday hadn’t been started, which in days gone by would have made me quite anxious. One former clergy colleague told me his sermon writing schedule was to get up early on a Sunday morning and start work. That would not work for me and even in a rather hectic week (as last week was) normally the plan is to be at least started by Thursday. Of course the great thing about sermons (not as good for you who have to listen) is that they have a deadline. In fact it is a bit like being in school when the weekly essay is due (at least if you are studying the Arts or Humanities) as we called it back in the day.

Anyway on one of the mornings between Thursday evening and now (and it wasn’t this morning) I woke early and decided it was time to start. Most days in our house begin with tea making, (my spouse usually lets me do the honours), and whilst waiting for the kettle to boil I usually glance at the newspapers.

One narrative caught my eye: a black man, Albert Woodfox spent 44 years in solitary confinement in, to use those overused words beloved of the media, ‘for a crime he did not commit’. Born in 1947, Woodfox was in prison for robbery when a prison guard, Brent Miller was murdered. Two black men Woodfox and Herman Wallace were accused and convicted of the murder. The main witness to the crime was a fellow inmate whose testimony had been paid for in cigarettes and the promise of a reduced sentence.

Woodfox entered ‘closed cell restricted’ as it is termed, in April 1972, and he remained there until his release in 2016. So although the United Nations suggest solitary confinement should not extend beyond 15 days, Albert Woodfox spent no less than 15,000 days locked up, for 23 out of each 24 hour period.

And why am I telling you this?

Well in part because it is a very compelling story of what happened to a black man in our generation, and also because it is something we can all learn from. Woodfox came to the view that he could change his destiny by force of willpower. He determined not to just survive his confinement but actually prosper there. He didn’t know if he would ever be freed, but he worked to allow himself to be mentally and emotionally free.

This seems to have much to inform us as we continue to live in a time of pandemic, where at times we may feel imprisoned in our homes, or even in our minds, due to the restrictions and limitations placed on our lives.

What we do in our situation is up to us; but Lent is a great opportunity for using some of our time creatively, as I tried to suggest in my sermon on Ash Wednesday.

Albert Woodfox immersed himself in prison library books, he studied law for his appeals, he planned math tests and spelling bees, played chess and checkers, and even shouted quiz questions and board moves through the bars of his cell to fellow solitary prisoners down the block.

It wasn’t, of course, all without a price: as such treatment causes psychological damage, the UN calls it psychological torture. Sometimes, five years after being released, when Woodfox wakes up, (at home in New Orleans), he is confused because he no longer sees a 9’ by 6’ concrete cell, and it can take time to figure out where he is. He also suffered from claustrophobia and would sleep sitting up to try to block out the notion that the walls were bearing down on him. This fear still affects him; for instance when he was at a sports stadium watching some family members compete. He had to leave the place where we were sitting and went out of the stadium to simply walk and walk. Woodfox still works for change, and his home state has now banned solidity confinement for pregnant women. Perhaps most important of all Woodfox knew that anger and bitterness are destructive and he dedicated himself to building things, not tearing them down.

During the last year, eleven months if you want to be precise, everyone listening today has been affected by COVID. For a few the consequences have been devastating. For others, work has become more intense and stressful. For some, this time has meant isolation and perhaps too much time alone. Yet for all of us life has changed and what we did, and what we do, looks different.

As the numbers in British Columbia start to rise again we hear of COVID frustration and fatigue. All of this is understandable. But as Christians, as people of faith, what is our response? Jesus was clear it seems to me when he was shown a coin with the image of Caesar upon it. Of course, it was a trap: yet Jesus said ‘Give to the emperor (meaning Caesar) the things that are the emperor’s and to God the things that are God’s. The intent, (it seems), was that as we live in the world we have to be obedient, first to God, but also to civil authorities. So hard as it may seem, when we are asked by the Provincial Health Officer to suspend our in-person for the good of the community as a whole, as well as our own good, that is what we should do. As we know some churches have resisted the order to close down, a matter which was before the courts last week.

It is likely that the order to lift the closure of in-person worship is not going to happen for some time to come. With numbers growing and the concern over COVID variants and what that might mean, it suggests we have to continue to be patient, to make something good out of our own situations, and also out of our common life at Epiphany.

For the heart of the message of Jesus was that we should always look to overcome fear. And by that, I am not talking about whether we are afraid of the dark, or if we are afraid of spiders, or snakes or whatever else causes us distress.

Our Lenten Study this year is entitled Steadfast Love and once again we turn for inspiration from the great spiritual writer, Henri Nouwen.

In that study he says this:

‘Christ warns us against our destructiveness, while at the same time expressing that God’s love is stronger, much stronger our own inclination to destroy what has been beautifully made’.

So in our isolation, or in our stress, or fatigue, or sadness, or sense of loss, or in any combination of these things, which COVID has brought to all of us, we can give in to our destructiveness, or we can remember that God’s love is stronger, so much stronger, than any ability we have to damage or destroy what has been beautifully made.

If a man can endure 44 years of solitary confinement for 23 out of 24 hours per day. Then most of us, in spite of whatever COVID or other challenges life can throw at us, can make something of this time, this Lent, this pandemic. Amen