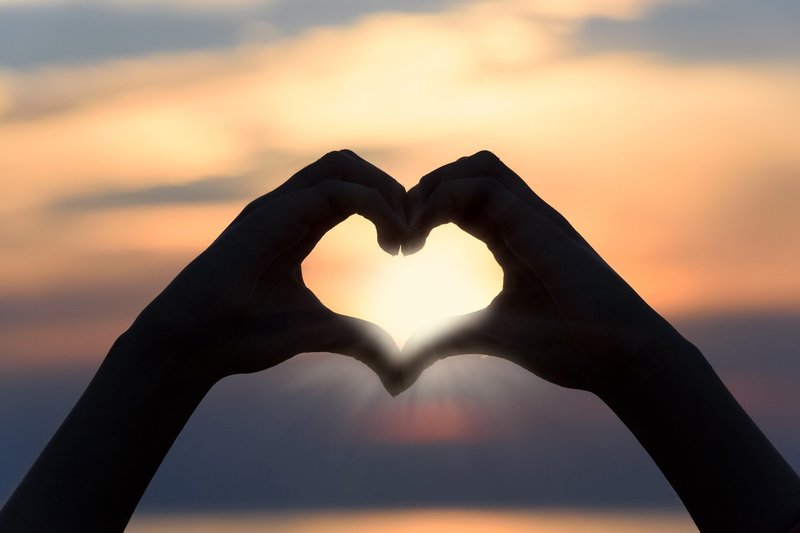 Loving God, you revealed to chosen witnesses your well-beloved Son, wonderfully transfigured. Mercifully deliver us from the darkness of this world, and change us into his likeness from glory to glory, Amen

Perhaps it’s just me but I don’t remember Valentine’s Day falling on a Sunday before; however of course it must happen every few years. When I was a kid Valentine’s Day was much smaller than it is now and cards were passed round less frequently than is the case today. When we arrived in Canada we were quite taken aback to find kids in school were asked to send a Valentine card to everyone else in their class. Again if memory serves the first Valentine I received was from Maureen who lived down our cross street. I have forgotten (conveniently) the first card I sent and to whom.

The origins of Valentine are a little cloudy but likely relate to two clerics, one a priest in Rome, the other a bishop, both of who shared the name Valentine and both of whom were martyred for their faith. The tradition that relates to love (and I trust I am not spoiling anyone’s day) relates to a pagan festival held in Rome on February 15th back in the day.

It has always seemed very odd to me to keep the readings for the Transfiguration at the end of Epiphany as well as in the summer; of course, there is an option not to do so.

The rationale (according to McCausland’s Order of Divine Service) is that liturgy always looks forward. The ending of the Church year on the Feast of the Reign of Christ in late November looks ahead to through the season of Advent to the coming of Christ in the incarnation on December 25th, and, in glory at the end of time.

The Transfiguration reminds us then of our true nature in Christ and looks forward to Good Friday and Easter as we prepare to begin our Lenten journey on Ash Wednesday. So (continues McCausland), the theme of this day emphasizes the hope of salvation at Easter anticipated in the Transfiguration.

The Common Worship (Church of England) collect for the day makes this clear:

Almighty Father, whose Son was revealed in majesty before he suffered death upon the cross: give us grace to perceive his glory, that we may be strengthened to suffer with him and be changed into his likeness, from glory to glory …

And speaking of majestic: the first reading of Sunday describes the passing of the torch of prophecy from Elijah to Elisah, with great drama.

It begins with a discernment process as Elijah wants to test out whether Elisah has the spiritual charism to carry on the work he has established.

When thinking this through it occurred to me that this transition of prophets is reflected in our own diocese at this time as Archbishop Melissa passes the mantel to Bishop John Stephens. This will formally occur on February 28th as our new bishop is seated in the Cathedral, signifying the end of one tenure and the beginning of the next for our Diocesan Bishop.

It also fits well with Vestry coming up after our service on February 28th. This also marks a transition in the year. For in our system our Council (who take council for the parish) and who meet about ten times a year are elected at Vestry. Some people stand down, other people take their place. At Epiphany, we have three Wardens and each serves a three-year term. After that period a Warden, who has served their three years stands down and a third warden is elected in their place. This makes for a rotation of leadership as we constantly evolve in our life together. We should pray for our Vestry, giving thanks for those who have served and those who will serve in the year ahead.

So often the narratives speak for themselves and the first reading has as much passion and drama as any Valentine Day. Elisha consistently follows and sticks with Elijah, his master. We know that the passage of the river Jordan is significant. The Israelites crossed the same river on dry land to enter Canaan, with Joshua as their leader. It also reminds of the crossing of the Red Sea when the Israelites fled from Egypt, some 40 years earlier, with Moses in charge. This is a moment of promise or calling (according to the commentator Wendland).

Now Elijah leaves and Elisha is left with his mantel, both physically and metaphorically. Elijah’s cloak, which was laid on Elisha’s shoulders when he became the assistant to Elijah, now becomes his own. Again we can see a link between the tradition between the end of Archbishop Melissa’s ministry and the beginning of Bishop John’s when the pastoral staff of the Diocese is passed from the outgoing bishop to the incoming. The responsibility for our diocese passes from one bishop to the next.

Let us now transition from the Hebrew Scripture to the Gospel passage where Jesus is transfigured (meaning the divine light shines on him) with Elijah, representing the prophets, and Moses, representing the law; the two pillars of Hebrew theology. As commentator (Wendland) suggests, Elijah’s ascension might be seen as a foreshadowing of Jesus’s transfiguration; both a response to an encounter with God’s glory.

As another commentator (Quivik) suggests: here Jesus’s divinity is revealed, connecting with all ages (Moses and Elijah). It is an unnatural event (she continues) as the fire that did not burn the bush (when Moses encountered God for the first time) is like the fire that Elijah called for from God after he had drenched an altar with water in a contest with the prophets of Baal.

On the mountain (one of the places traditionally understood to be where God might be encountered) God speaks, reminding us of the voice from heaven at Jesus’ baptism; God says: ‘This is my son the Beloved listen to him.’

Perhaps it is good to think for a moment about our own experiences and encounters with God during our lives. For each one of us the occasions may be very different, some very dramatic, others much more down to earth. Some in moments of great joy and others in moments of deep sadness or despair. God comes to us in so many ways and at times does not seem to be present at all.

This is something we cannot control or be in charge of. God will come to us when God is ready, or at least that is how it seems. Actually, God is always there, always with us, but on occasions, we cannot see or hear God because of the noise and haste of our lives.

As Jesus is transfigured or transformed, so are we. As we enter more fully into our life in God (where we know God is present in us) so we can change, be transformed. Our appearance may not be altered, as Jesus’ appearance did not change, but we can be open to living life more fully, more wonderfully, more prayerfully, and more lovingly.