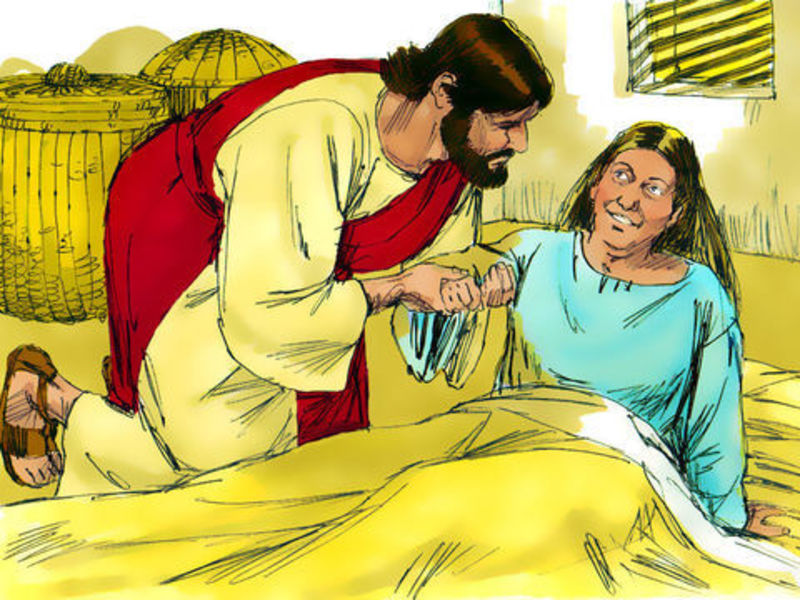 Merciful God, grant to your faithful people pardon and peace, that we may be cleansed from all our sins and serve you with a quiet mind, Amen

My musical tastes are not what many would describe as regular; at least that would be the opinion of at least one former professional musician.

If memory serves for some reason the first vinyl 45 I ever bought was Peter, Paul and Mary's ‘If I had a hammer’ or it may have been ‘Blowing in the Wind’. I have no memory of why this record appealed to me, perhaps it was something I’d heard at the café where my sister and I hung out some Saturdays back in the day.

Of course, it doesn’t really matter and I’m not sure if my mum has this piece of memorabilia in the loft or garage at her home waiting for me to repossess or perhaps it has already been consigned to history.

But it occurred to me that this 45 was in my possession and likely played on my sister’s record player quite a long time ago. This came to mind again when I recorded on the PVR a PBS program entitled ‘50 years of Peter, Paul and Mary’. It has to be said this was later consigned to the Recently Deleted section along with Canucks games especially those played with the Montreal Canadians and the Toronto Maple Leafs.

When the disciples leave the synagogue with Jesus (following on from last week’s gospel passage when Jesus was teaching there) they go to the home of Simon and Andrew. We learn that Simon's mother in law is in bed with a fever. Jesus is informed of this (we understand by James and John). He goes to her, takes her by the hand and lifts her up. One of the things we have often missed during this pandemic has been touch; we haven’t been able to shake hands or hug people if they are outside our bubble. It is something that we look forward to in the future.

After Jesus heals the woman and at once she is well enough to serve at the table. We are told this, not to reinforce the patriarchal times in which Jesus lived, where women served men, but to stress that the healing was effective immediately.

Clearly word got out, either because of the healing at the synagogue, or of Simon's mother-in-law, or both. So by sundown (that is after the Sabbath) those who were sick or possessed were brought to Jesus and he healed them all.

The following morning Jesus left the house early (while it was still dark) and went to a deserted place to be alone. Simon and others immediately started to search for Jesus, in a sort of panic saying 'Everyone is searching for you'. But rather than go back to Capernaum, Jesus told the disciples that he was going on to other, neighbouring towns, to proclaim the message, saying 'for that is what I came out to do'. And Jesus went to many places in Galilee to speak in the synagogues and to cast out demons.

What we learn in this gospel passage (which really is a series of events) is that the ministry of Jesus is both personal as well as public. Jesus cannot ignore this woman in Simon's home (we do not know her name) if he is to heal others in public. This reminds us that our ministry and our lives generally are always personal and public, even during a pandemic. So when we come to worship we bring our personal concerns and share in public ones. We pray for the world and its needs. And we also pray for our spouse, our children, parent or friends. We confess our private faults in public, not so everyone can hear what we have not done that we should have done, or not done what we should have done. Rather we confess privately in public (as it were). For when we have failed or sinned against a loved one, we bring that to God (to whom we have also sinned) and seek by our repentance, forgiveness and a new beginning.

According to one commentator (Briggs Kitteridge), the woman is ‘raised up’ at this moment. In the final chapter of Mark’s gospel at the tomb of Jesus, the young man (dressed in a white robe) asks the women to tell the disciples to meet Jesus in Galilee. In other words at the end of the gospel, the disciples (and us the readers) are sent back to Galilee where Jesus performed his deeds of healing and feeding. Jesus raises the woman here in today’s gospel narrative and later is raised himself; therefore we can view this moment as the first resurrection narrative in Mark.

The woman serves, both at the table, but also in ‘ministry', which stands for Jesus' own ministry. The phrase 'raised up' is used many times in Mark to describe the healing of a person or people by Jesus. We see examples of resurrection in such narratives. Each time in Mark (our commentator suggests) a healing takes place it repairs a relationship (here a woman to her family).

Of course, once the woman is made well, words travel fast and soon crowds are at the door seeking healing too. Jesus cures many but his work is costly and he leaves early in the morning to recover before starting his ministry over once more.

What are we make of this passage?

First: at this early stage the disciples knew that they should bring to Jesus’ attention the needs of the community. We also can appreciate that Jesus has great compassion for people. The mother-in-law of Simon is sick and he wants to heal her. We also realize that Jesus is not interested in his abilities to heal people and be noticed for his gifts. Lastly, Jesus knew his own needs and so he moves away from the crowds seeking a deserted place.

All of this should inform and guide how we undertake ministry. It is not for our self-gratification or for us to demonstrate to others what marvels we can achieve. We should accept the call to service according to the gifts and passions we have, do them quietly and move on. Jesus does not stay in Capernaum after the healings so that he can be congratulated by the crowds. Rather he leaves to seek his own restoration before getting on with his work in other places. In the same way, we should fulfil our ministry, and move on to the next task.

It will be interesting to find out if my 45 is still is in existence; and if so whether my memory of which song is accurate or not. Of course, it hardly matters one way or another. But what does matter is the ministry that we offer in service to God and one another; to misquote the sometime late English soccer manager, Bill Shankly: ‘some
people say ministry is a matter of life and death, but it is far more important than that’.