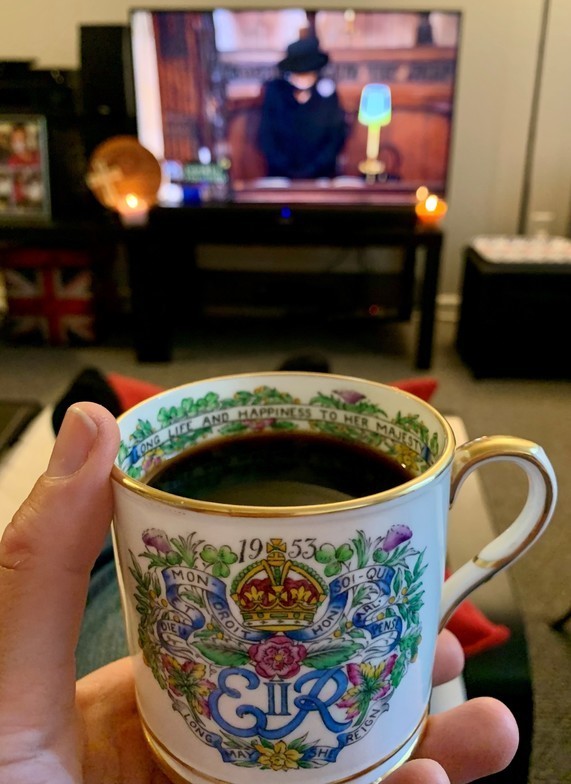 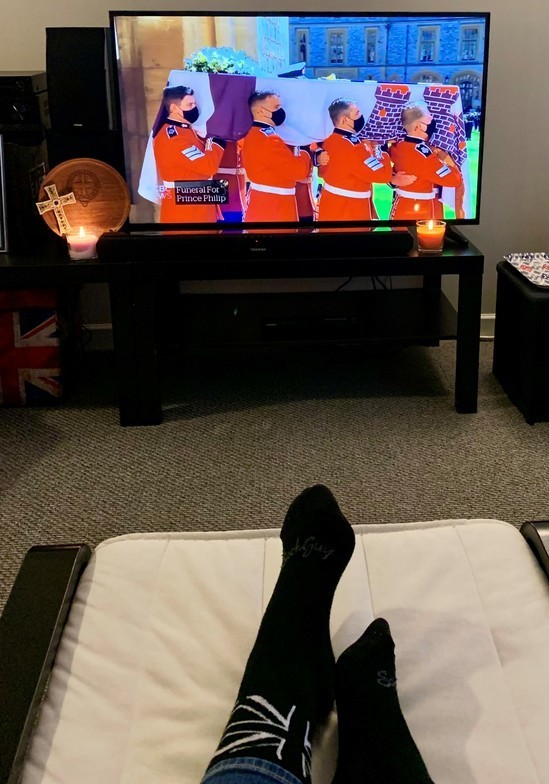 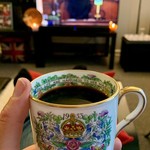 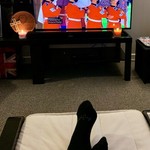 One of the joys of working in the Diocese of Oxford for 13 years was the invitation, from time to time, to attend conferences at St George’s House, in the grounds of Windsor Castle. A highlight of such occasions was to attend worship in St George’s Chapel especially when the choir was singing Evensong.

Now a lapsed tenor, singing at the Eucharist and at Evensong were simply part of my life growing up. Listening to the psalms, the Magnificat and the Nunc Dimittis, and accompanying anthems leads me to a deep place of worship, reflection and meditation.

So to see the funeral service for the Duke of Edinburgh (there isn’t space to list all his titles) was a reminder of the first 2/3rd of my life back in the UK; hearing the prayers from the Book of Common Prayer, and seeing the Royal Chapel of St George itself. Such chapels are marvellously called Royal Peculiars, as they come under the direction of the monarch, rather than any Diocese. Clergy (and others) who work there are entitled to wear red cassocks; including my late father-in-law, who for 18 years was chaplain to another Royal Peculiar, Jesus Hospital, an Alms House for senior citizens in Bray, Berkshire.

The other interesting note on the service itself was that there was no sermon and no eulogy, by request of the Duke. This also reminded me of my own father’s funeral in 2007, where he made the same request and like Prince Philip forbade a picture on the order of service. My dad also attended a Clergy Conference at St George’s, a month-long consultation, and in company with others had dinner with Prince Philip one evening.

It seemed to me that the funeral shows how the Anglican Church is able to offer liturgy for all sorts and conditions, to borrow a line from the BCP. So the same prayers and music mostly could have been used for a naval NCO or the husband of the monarch.

Although the service took place in no ordinary church, there was something both familiar and ordinary about a few family members, gathering to say goodbye to one of the family.

The first hymn was Eternal Father Strong to Save; of course, used on any occasion associated with the sea. The orange funeral candles took me back to my home parish in Coventry. And other details were noticeable: the single floral tribute of white flowers (for the resurrection) on the coffin, the service led by someone well known to the family.

The empty nave was striking (all the chairs having been removed) as we listening to the resonance of both singing of a psalm, the Russian Kontakion of the Departed, and again the wonderful sound of bugles and the bagpipes for a Lament. We heard familiar and an unfamiliar bible passages which matched the choice of music.

Memory and grief are deeply intertwined. As we remember those we have loved but see no longer, we grieve their loss. When we grieve we look back and remember the person’s life and how it has touched our own. Perhaps this occasion was a reminder for all of us who suffer loss, both in the past and at the present time, to recall and give thanks for the lives of our loved ones.