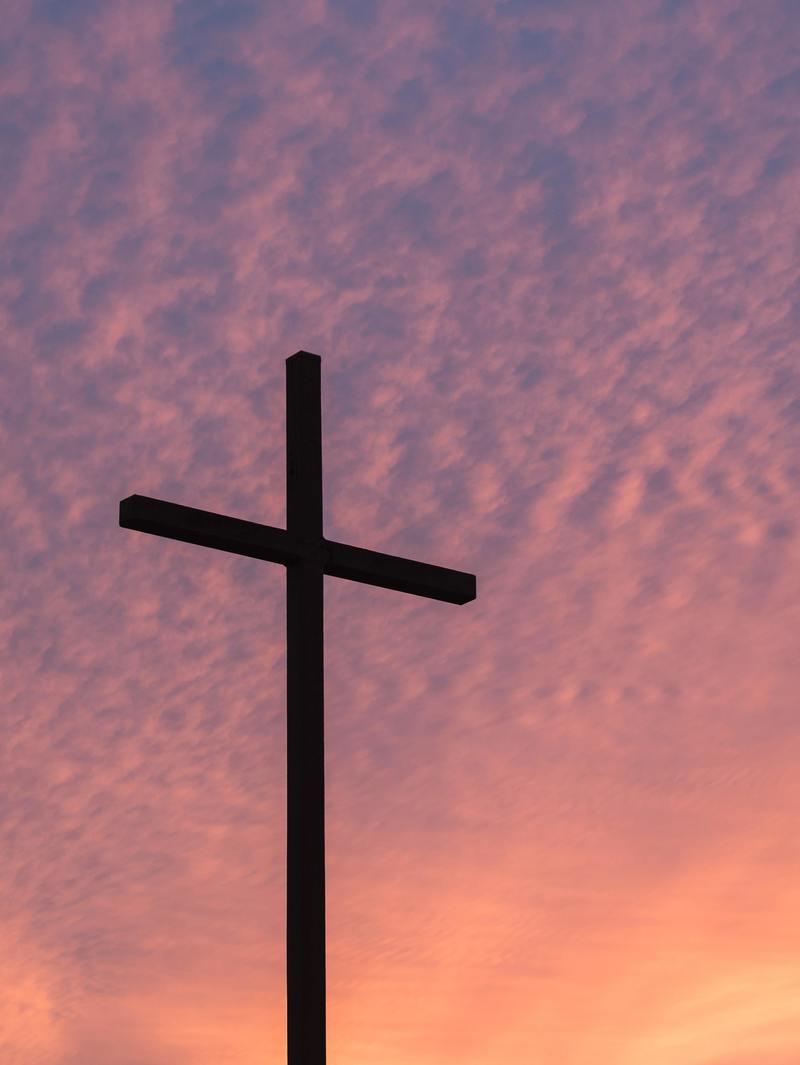 Loving God, open the eyes of our faith, that we may see Christ in his redeeming work, Amen

During the last year or so, like many, we have needed to search for things to watch on TV and other platforms. Christine is very good at finding good stuff; in part, I think this is distracting me from the Canucks schedule, which of course is once again in play as from tonight, but we sold players, so I’m not hopeful for meaningful games through the end of the regular season.

One such program she found was a Knowledge Network series on lighthouses. As some might remember my first vocation was to be a lighthouse keeper. My mother took me to the local library in hopes I’d develop an interest in reading; I did finally. Mostly I took out the same book on Lighthouses. It had a red cover.

The program we watched the other evening was about the Eddystone Rock Lighthouse, situated off the coast of Devon where I studied for my degree. Not at a lighthouse but at College.

It is hard to recall why I felt being a lighthouse keeper was a good job, and the fact is, with automation, I would have been out of work for some years by now. But when I was a kid it seemed a good idea and we often visited lighthouses round the coast of Britain during our family vacations.

Last Sunday we had the narrative from the fourth gospel where the disciples encountered Jesus in the upper room (as we imagine it) on the Sunday evening, his day of resurrection. This week we move to the third gospel where, in basic terms, we have the same narrative.

This account in Luke follows on from two previous resurrection experiences. At the beginning of Chapter 24, Luke describes how a group of women had gone to the tomb early on the Sunday morning and heard that Jesus was alive. However, when they told the eleven disciples this news, to be honest, the women were not believed. Following this is the dramatic and moving description of two disciples encountering Jesus on the road to Emmaus. Our gospel today picks up the story after these two disciples returned to Jerusalem to share their experience of Jesus with the eleven.

We are told that the eleven and their companions (so this is not just speaking of the eleven disciples), we're talking about what had occurred on the road to Emmaus when Jesus was suddenly in their presence. As in the account of this event in the fourth gospel, Jesus greets those gathered with the words: Peace be with you. Luke suggests the company were startled and terrified, thinking they had seen a ghost. Jesus wants to reassure them. He invites them to examine his hands and his feet (which would have marked by the nails by which Jesus was crucified). Jesus asks those gathered to touch him so that they can know he is alive. Then as they tried to comprehend what was happening Jesus asks them for something to eat, and he eats a piece of broiled fish. Once more this is to demonstrate that Christ is there in the midst of those gathered.

Then Jesus speaks about the scriptures, as he does to the two disciples on the Emmaus Road in the previous narrative. This is to assist his followers to comprehend what had happened to Jesus and why. His message: first that the Messiah was to suffer and die, rise on the third day; and secondly that repentance and forgiveness of sins were to be proclaimed in his name to all nations. And finally that those who gathered there were witnesses of all these things.

We may wonder: what is the purpose of these differing accounts of the resurrection of Jesus? For Luke (suggests one commentator, Hoffman) his account informs us how the suffering, death and resurrection of Jesus enable us to see what God has accomplished in human history. The second part of the reading does not just demonstrate how Jesus’ life allows us to understand scripture, but also it looks to the future. So Jesus ends by charging those gathered to proclaim repentance and forgiveness as well as to be witnesses to all that has happened.

And something else is important here: the relationship that the disciples and companions of Jesus had with Jesus after the resurrection is like the relationship we all experience. For our relationship with Christ is not based on what happened in history but on our experience of Christ and the Holy Spirit in our lives today.

As another commentator (Young Choi) suggests Luke isn’t seeking to provide factual evidence of the resurrection, but more how Jesus will be present to his followers after the Ascension.

Jesus assures his followers he is not a ghost as the account suggests in verse 37. Also, unlike in the fourth gospel account, the Holy Spirit comes to the disciples, after the Ascension, whereas in the fourth gospel, Jesus bestows the Spirit upon them in the upper room on the day of resurrection.

As followers of Christ, we witness to what a difference Christ, and the Church (the people) have made in our lives. It is by being together in worship, by praying alone or with others, by studying the scriptures that we come to faith, grow in faith and deepen our faith. It is a life-long journey with no sense we ever complete the task, but which is intended to be a labour of love. Once again to use the analogy of love, when we commit to a relationship as parent, child, spouse or friend it is something that needs work and attention and regular connection.

For my fortieth birthday, Christine arranged for us to stay in a lighthouse and recently I noticed another one where we used to stay on vacation is available to rent; though it is not cheap.