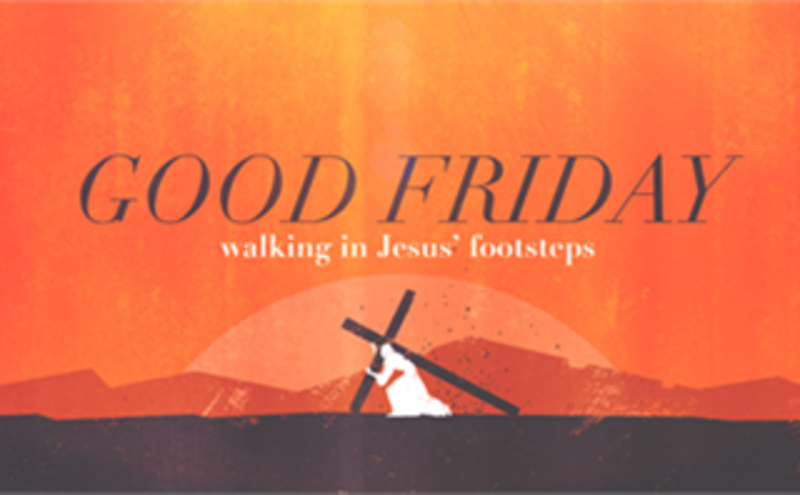 Gracious God, we pray of your mercy that you forgive us all that is past and grant that we may serve you in newness of life, Amen

On Saturday afternoon we were at home and both doing some work for Holy Week. Our daughter (who lives in the basement) came up to see if we were in. We had talked about going for a walk but decided to wait. She asked if we had heard what was happening at Lynn Valley … we had not.

We live near a fire hall and so the sound of sirens is common, usually going up the street, but other times first responders go down the street too. With the benefit of hindsight, I’d heard some sirens, but thought nothing more about it. As the afternoon went on it started to emerge what had happened; it was a shock to hear of this awful attack on people at their local mall on a Saturday afternoon.

In the last year, we have visited the mall in Lynn Valley several times a week, for groceries, retail therapy (we have Winners), the post office and to visit the library. Often, we just go for exercise and fresh air at a time when our work means we sit at a desk most of the time.

We often look for the why in these situations. Of course, there are never are any answers to why anyone would do such a thing. But that doesn’t stop us wondering, thinking, and trying to understand.

It is very sad that a young woman died from her injuries, that a second woman was seriously injured, and that others also had to be treated in hospital. There has been a good deal of trauma for those who were directly involved and others who happened to be in the area at the time of the incident

On Palm Sunday afternoon we walked down to the mall, as we often do after the morning service. We walked across the road from the flowers and people gathering, not so much to look, as to reclaim something that belongs to the community, a library a place of learning, education and fulfillment. We watched the news and saw the local and national news reporters, whom we see every day, at our library.

Someone asked me on Monday how we were doing. I said alright I thought. I mentioned that keeping our life and work routine was important at the weekend, as was writing a prayer that we used at the beginning of worship last week.

But how does this event speak to us on this Good Friday; let me return to that in a few moments.

One of the wonderful features of the Epiphany Church is the large cross hanging from the centre of the church near the altar.

Today, if we were there, it would be draped in a red piece of cloth to symbolize the shedding of Jesus’ blood on the cross of Good Friday.

The use of liturgical colours in the life of the Church began in the 12th Century, but it is only in much more recent times that colours for the seasons, for festivals and commemorations became the order of the day.

White or Gold is used for Easter, Christmas and other major festivals, red for the Holy Spirit and for commemorations of death, such as today and for saints who died for their faith, for instance, Peter.

You may have noticed that we use coloured borders on the PowerPoints for our services on Zoom, to remind us of the season. So today red is used, as it was for the rest of Holy Week, aside from Maundy Thursday (which is white for the commemoration of the first celebration of the Eucharist between Jesus and the disciples). So, on Sunday we return to white or gold (actually it is a sort of yellow as I’m not fond of the gold colours and white doesn’t show up well on a white PowerPoint slide.

But back to the cross, the symbol of most profound significance for the Church as our faith comes from our belief in Jesus, dying for us on the cross that first Good Friday.

That is why the image of the cross at Epiphany is so powerful because it is literally front and centre and rightly dominates our sight of vision from wherever we view in Church.

The cross, as opposed to a crucifix (which bears the figure of the crucified Christ), has a figure of Jesus, which we usually term: Christ in majesty. In other words, the figure of Jesus has the marks of crucifixion on his body, but the image represents Christ having risen from the dead. His hands are raised, which is the same gesture a priest uses at times in the liturgy when a prayer is offered on behalf of the congregation.

The point of Good Friday is that Jesus died on the cross for the sake of the world. He had done nothing wrong, other than had been a threat to the religious and civil leaders of his time. He died as a sacrifice for others and his death atones for the sins of all the world. His death makes amends for the trivial and awful things that happen in our world, as they have since time immemorial.

And yes, as followers of Christ we understand that Jesus’ death atones for the murder of an innocent woman at Lynn Valley Library last Saturday. His death atones for the injuries and trauma of those who were directly and indirectly affected by the incident. And Jesus’ sacrifice was replicated by the woman who lost her life, and by those who tried to stop this man and were injured themselves, by those who came to the aid of strangers, by the first responders who came to end the episode and tend to the injured and comfort others.

We can never stop awful things happening in the world. But that does not stop us from taking a moment to recognize that the actions of a few do not stop us from having hope and expectation for the future.

Good Friday is the day of days for thinking about sacrifice and remembering what we have lost in life, whether it is loved ones, our health, our freedom and our ability to do all the things we often take for granted. The year of the pandemic has perhaps also reminded us that despite the limitations, we have found means to connect in our church life that have allowed us to grow and develop in ways we perhaps never thought possible.

And perhaps the most important message of Good Friday is that we should continue to live our lives in joy and hope facing the limitations of health, wellbeing, and the individual concerns of our lives. That we should embrace and rejoice in the life God has given us, as precious, wonderful and full of possibilities. Jesus died that we might have life, life in all its fullness, so let us not waste a minute, a second, in living this great life well and with deep, unbounding joy.